The Federal Antimonopoly service in Russia has undergone cyber attack 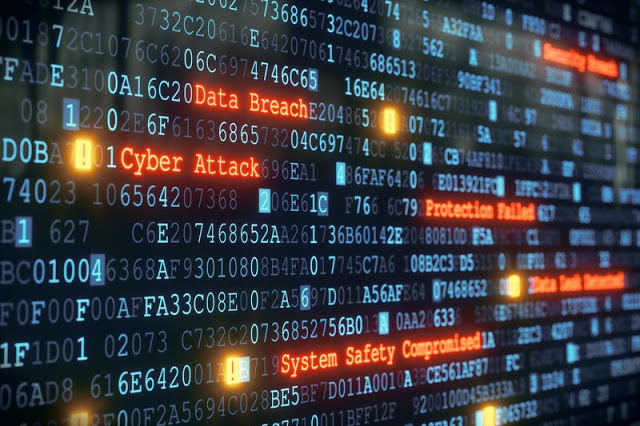 Representatives of the Federal Antimonopoly service (FAS) of the Russian Federation announced that there was a cyber attack on their resources. The attack occurred last Wednesday.

The attack began with a sending to the FAS emails with the virus that steals service logins and passwords.

In parallel, there was a cyber attack on the information resources of the FAS, presumably for the purpose of hacking. Also, the Central Office of the Ministry and regional offices were attacked.

The Head of Public Relations Department of the FAS Irina Kashunina reported that hackers created for FAS the personal virus – the email with the attached file “Axigen WebMail.htm.”

The Information Security Service quickly reacted to the incident, there are no victims yet.