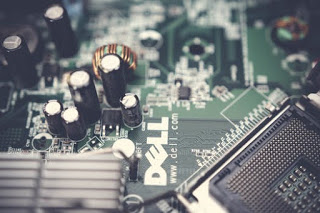 American multinational computer technology, Dell, on Wednesday, detected and prevented a data breach attempt.
The company announced that hackers infiltrated its network and tried to steal their customers’ personal information which included the names, email addresses and hashed passwords.
The company said that the perpetrators somehow got hold of the information stored on its server; however, it simultaneously expressed a possibility of none being extracted.
It is on the basis of the initial investigations carried out by the experts, the officials at Dell confirmed that the attackers were not able to obtain any of the information.
Aside from that, the security experts at Dell drew some relieved conclusions implying that the more sensitive customer data like credit card information were not targeted and the company confirmed the same in a press release statement.
It said, “These include the hashing of our customers’ passwords and a mandatory Dell.com password reset. Credit card and other sensitive customer information were not targeted. The incident did not impact any Dell products or services.” 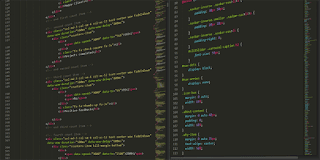 In an attempt to take appropriate remedial measures, Dell has associated itself with a digital forensics firm to carry out an independent investigation and has also approached legal aids.
Alongside, in an effort to minimize the potential threat, the Texas-based company has requested its users to change their passwords and also reset it for other accounts if it’s the same.
On being enquired about the number of customers that were affected by the breach, Dell rationally denied to actualize the statistics and justified its denial in a statement it gave to Digital Trends, it said “Since this is a voluntary disclosure, and there is no conclusive evidence that customer account information was extracted, it would not be prudent to publish potential numbers when there may be none.”