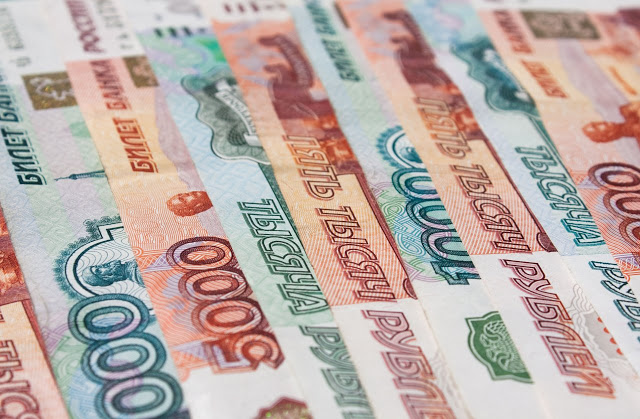 Bankers started talking about a new withdrawal scheme for funds stolen by hackers. This time, the attackers decided to use a legitimate mechanism — when bailiffs withdraw money on the writ of execution for previously recognized debts for payment of legal services.

The presence of a new fraudulent scheme was confirmed in the largest Banks, where they also noted that the attackers connected lawyers and writs of execution to the withdrawal process.

The whole scheme begins with a conditional theft of funds from a corporate client, during which a substitution of details is used. The aim of the hackers is to transfer money into the account of an apparently non-operating company.

Usually, with this method, the client notifies the Sender’s Bank of the theft, and that, in turn, notifies the Beneficiary’s Bank, which leads to the freezing of funds.

The bailiffs send an absolutely legal writ of execution, according to which the stolen amount is required to pay the a one-day company debt that allegedly did not pay for legal services.

At the same time, according to the documents, the money requires a legitimate Law firm conducting real business. Thus, the Bank is forced to transfer funds in the framework of enforcement proceedings.

According to the representative of the credit institution, the writ of execution is prepared in advance, long before the theft. What is the most advantageous in this situation for hackers? The Bank is not able to refuse to transfer funds, even if there is a good understanding that the money is stolen.