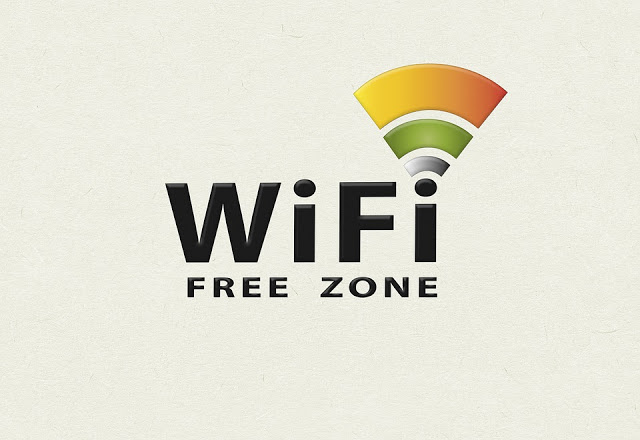 Did you think airport Wi-Fi was safe? If yes, Re-think. Not very of late, according to an emerging report in connection with airport security, the Wi-Fi facilities available in the airports could pose as cyber-dangerous.

Potentially, when a traveler sees the “Free Airport Wi-Fi” sign and clicks on it thinking it to be free wireless connectivity provided by the airport, he is walking right into a cyber-trap.

That attack in disguise of free Wi-Fi gets proper and an easy-going admittance into the hush-hush information of the victim.
It’s quite possible that the attacker could be standing somewhere near, waiting on the victim to click on that malignant and tempting option of free Wi-Fi.
The attack’s procedure and the equipment required is rudimentary, consequently meaning that even an amateur cyber-con could easily have a go at it.
The basic motivation for the attack could be dragged back to acquiring passwords and usernames, because, after all they are the solution to it all.
Many airports were analysed and checked-up on and as a result, around 45 of the airports were at risk and had vulnerable Wi-Fi securities.
A list was also published which mentioned the names of “Top 10 Most Vulnerable Airports”.
According to the chief security officer of a major cyber-security firm, airports are one of those domains that provide the amalgamation of the most valued assets at one place.
Many travelers who also sometimes happen to be millionaires and business tycoons could straight up walk right into the cyber-trap and lay themselves bare, oblivious to the lurking danger.
What makes all of this as mysterious as it is, is that no one would ever check on their bank balances or accounts before boarding the plane and when they do, it’s too late. So it all works out pretty fine.
Any poor typical traveler could be trapped via such deceitful trickery. What could be done to keep the data safe? According to the managing director of a cyber-security consulting firm, there are a few points that could be kept in mind.
There is the most basic thing one could do is make their passwords super difficult to crack because eventually the attacker would get fed up and move on.
A virtual network could be created for safeguarding real identities and making it difficult for cyber-cons to attack.
Backing up devices has always been of great help to anyone who’s ever had a fall out with their system or device.
An amazing hint for knowing whether a site could be trusted or not, is the kind of grammar and spelling it uses, so one must always keep a lookout for that.
One must keep a check on the kind of URL they are clicking on and ensure that there exists a lock symbol.
The devices must regularly be updates. It fairly decreases the chances of being vulnerable.
When online, be wary and suspicious about things and never trust too easily.