Hackers using a new method for stealing money from ATM 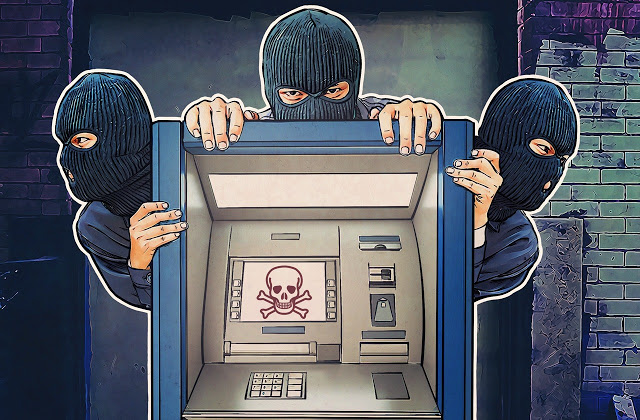 Hackers create a new method of stealing money from ATMs. As a result, they remain elusive to law enforcement.

According to Kaspersky Lab, the method was named KoffeyMaker. Hackers opened the chosen ATM and connected their laptop with the official KDIAG program to it via a USB cable. This program is used to test the performance of the dispenser issuing money.

After first step, the attackers left the laptop inside the ATM, closed it and left. The interesting thing is that the ATM dispenser perceived the laptop as one of its own parts.

Further, the hackers remotely run the modified version of the program KDIAG on their computer, after which the ATM gave all the money to criminals. And after some time they took their laptop from ATM.

It should be noted that cyber security professionals in recent years have more and more questions about ATMs. Experts of Positive Technologies recently revealed the vulnerability in 26 models of ATMs produced by Diebold Nixdorf, NCR and GRGBanking. Due to this fact the attackers in 15 minutes can steal not only personal data of customers, but also money.
(http://www.ehackingnews.com/2018/11/many-atms-can-be-compromised-within-30.html)

According to the Prosecutor General’s Office of Russia, this year a sevenfold increase in the number of frauds using electronic means of payment was recorded. The results are not encouraging. Last year, only 1 883 such crimes were registered, but in the first half of this year, the number of offenses already reached 1 233.