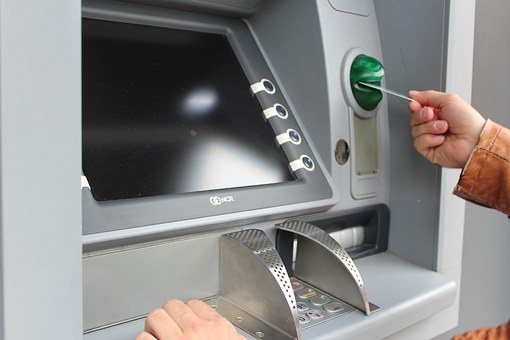 The New Delhi Police
are up and about, inquiring into an ATM fraud wherein around 40 customers of
Punjab National Bank got tricked and ripped off of their money a few minutes
after they used their ATM at the Sheikh Sarai branch.

The aforementioned
customers alleged that a message reading “failed transaction” showed on the
screens of their ATMs after they tried to withdraw money.
6 customers
have affirmed and complained to the police regarding the issue.
One of the aggrieved
customers informed the police that they had tried to withdraw a sum of Rs.10,000
but couldn’t as the ATM showed that it’d run out of cash.
All the
same, a few minutes later, the sufferer received a message mentioning that Rs. 10,000
has been debited from their account.
The bank
when questioned by him, said that he according to their records had withdrawn the
money.
The customer
had to take his complaint forward to the branch manager.
Another of
the complainants cited that after withdrawing 9,500 they received a text
mentioning that 10,000 had been withdrawn from their account.
This left
the complainant flabbergasted and they had to file a complaint with the bank.
The bank
alone could not track out the reason and the minds behind the fraud and counselled
the customers to get in touch with the police.
The police
officials in liaison with the bank checked out the CCTV footage of the ATM to
determine the cons behind the fraud.
The cops
surmise that the scoundrels have kenneled in lakhs of Rupees. Further inquiry
is yet to be made.