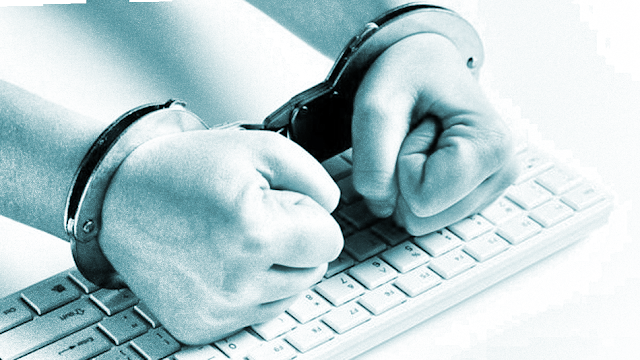 Participants of the criminal community through the Internet were able to steal more than 15 million dollars from the major Banks of Ukraine and Russia. Defendants face up to 15 years in a high security colony.

According to police, the head of the organized criminal community is a citizen of Ukraine Yuri Lysenko. From July to November 2014, he attracted about 20 Russians to the hacker group.

The prosecutor said that the hackers could put 200 thousands rubles on the Bank card, and then transfer them to another card. Then the Trojan program was launched and canceled the transaction. Banks returned this money from their own funds to the Sender’s account, as they believed that the transfer failed. As a result, hackers received the amount twice. The attackers managed to withdraw more than 1 billion rubles this way.

In addition, from March to July 2015, hackers installed special devices inside ATMs which gave them the ability to control the cash withdrawal. So they stole more than 5.7 million rubles (86 thousands $) this way.

The lawyer intends to refute the accusation of Lysenko, since all the information was transmitted to the investigation by Anton Testov, who was sentenced to 7 years, and who made a deal with the investigation. In the opinion of the defense, he could deliberately stipulate former accomplices in order to receive a shorter term.