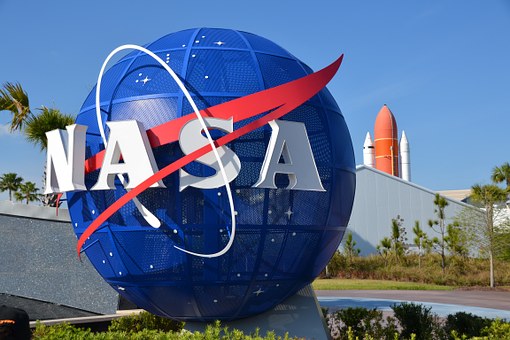 NASA’s recently been victimized by a data breach on its server
that laid bare Personally Identifiable Information (PII) of its former and
present employees alike.

The
breach surfaced as a result of an internal security audit conducted by NASA. It
was realized that the social security numbers and other PII was available on
the compromised server.
It was only after a couple of months that the
NASA employees were notified about the unfortunate issue, given that the
security experts had gotten wise about it in the month of October.
When
the employees came up with the concern regarding their stolen data, that’s when
they were alerted about it all.
The
matter will take a lot of looking into and is a concern of top agency priority.
The examining of the servers is going on at full speed.
Needless
to say, NASA and federal cyber-security are keenly trying to settle on the
severity of the exfiltration and the identity theft of the possibly affected.
According
to what NASA has cited, none of its missions or secret data was compromised and
everything is under control. Identity protection has also been offered to those
who were supposedly affected by the compromised data.
NASA
has also alluded that the civil service employees of NASA who were detached
from the actual agency may have been subject to this hacking attack.
Reportedly,
Instantaneous efforts were made to safeguard the servers and it was affirmed
that individuals’ security is being taken very sincerely; also for NASA, as its
spokespersons have mentioned, data security is paramount.