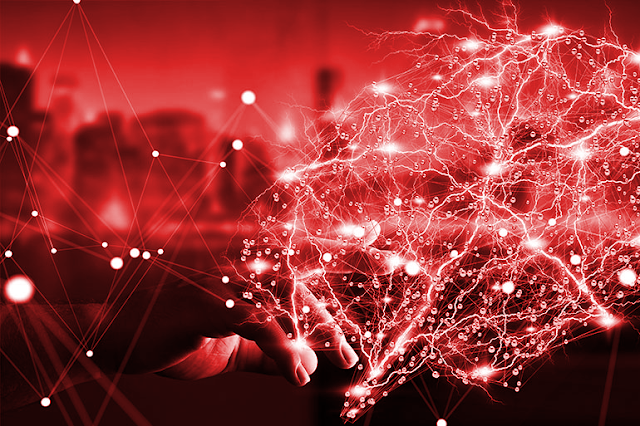 Hackers from the Digital Revolution group reported about hacking the server of the research institute “Kvant” owned by the FSB. In the server, they found a document containing a description of a system for analyzing publications in social networks.

We are talking about the neural network algorithm, which tracks publications in popular social networks in Russia such as Facebook, VKontakte, Odnoklassniki and Instagram. Its goal is to track public opinion and search for protest moods.

In short, the search should be performed using neural networks. It’s interesting that among the stop words is the name of Alexei Navalny (Russian politician).

“Guess the stop word in the Kremlin’s Internet monitoring system with three times,” Navalny himself responded to this news.

According to the document, the system can explore “extreme virtual groups” in social networks, for example, the community “Putin go away”, look for violations of the laws, and also deal with information spikes.

In total, hackers leaked more than 300 pages of documents into the Network. Currently, the site of the Research Institute “Kvant” is unavailable.