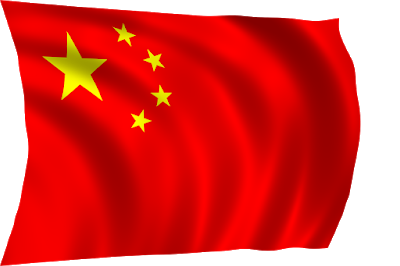 The UK government’s Justice Department and its allies are holding responsible two Chinese of wide hacking. This is first time UK has publicly named elements of Chinese government as being responsible for cyber campaign of industrial espionage through cyberwarfare.

The accused Chinese nationals have been identified as Zhu Hua and Zhang Shilong. They have allegedly infiltrated 45 US companies and government agencies, as well as other firms in more than a dozen countries.

China urges US to withdraw prosecution of its citizens.

Along with its allies, the UK has announced that a group known as APT 10 acted on behalf of the Chinese Ministry of State Security to carry out a malicious cyber campaign targeting intellectual property and sensitive commercial data from dozens of companies in Europe, Asia and the US.

The British government said that the Chinese security establishment is not upholding the commitments Beijing made directly to the UK in a 2015 bilateral agreement. It is also inconsistent with G20 commitments that no country should conduct or support ICT enabled theft of intellectual property, including trade secrets or other confidential business information.

Foreign secretary Jeremy Hunt said: “This campaign is one of the most significant and widespread cyber intrusions against the UK and allies uncovered to date, targeting trade secrets and economies around the world.

The UK has previously attributed the WannaCry ransomware incident to North Korean actors; a multi-year computer network exploitation campaign targeting universities around the world, including the UK, to the Mabna Institute based in Iran; and a series of attacks including NotPetya, the Wada hack and leak and BadRabbit to the GRU (Russian military intelligence).