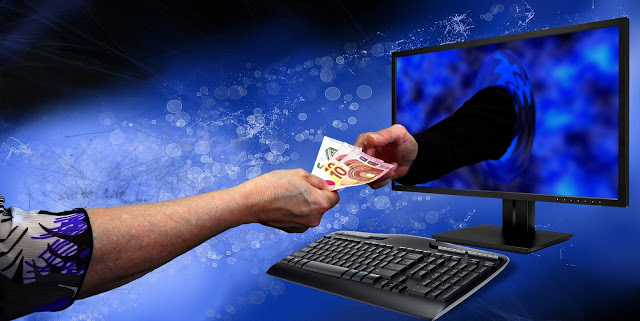 One of Stoke-on-Trent’s best-known companies has fallen victim to a ‘heinous’ cyber attack which left its workers fearing they would not be paid on time. A pottery firm has been targeted by cyber criminals in an attack, encrypting its servers to cause “maximum disruption” to its payroll systems extorting money from the business.

Company bosses wrote to all hourly-paid staff following Saturday’s attack and warned them that they may not be paid this week. However, Steelite International, Stoke-on-Trent, said the IT team rebuilt its servers just in time to ensure staff would still receive their weekly wages, BBC News reported.

The firm said its IT team noticed suspicious activity and began to address it when a ransom request came through from the hacker.

During the attack, a hacker from a remote computer outside of the UK infiltrated a weakness in the company’s system and began encrypting key files, Jon Cameron, group finance director, said.

The hacker demanded money from the company in return for the ‘recovery’ of its data. “The hacker asked for 79 Bitcoins. One Bitcoin is worth around £2,500 so it wasn’t an unsubstantial amount. But we wouldn’t be held to ransom, we have not replied,” said finance director Jon Cameron. “Thankfully, the hacker didn’t have chance to encrypt our back-up files, which meant that the IT team could restore function and prevent a potential catastrophe,” Cameron added.

The finance director said he “wouldn’t wish this on my worst enemy”. “Panic mode did set in initially” Mr Cameron said, “but thanks to the fantastic work of the IT team working through the night to build the server again, we made sure the hackers didn’t get what they wanted,” he added.

The firm, which produces tableware for the hospitality industry and delivers to more than 140 countries, said it had since enhanced security measures to guard against another attack.