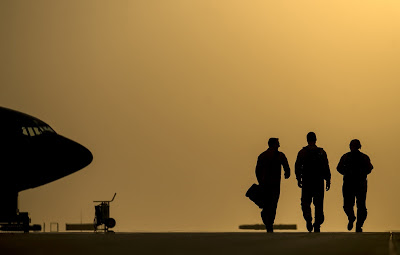 In November 2018, the Air Force targeted its personnel at bases in Europe with spear-phishing attacks to test their awareness of potential online threats.

The tests were coordinated with Air Force leaders in Europe and employed tactics known to be used by adversaries targeting the US and its partners, the Air Force said in a release.

“Even one user falling for a spear-phishing attempt creates an opening for our adversaries,” Thomas said. “Part of mission resiliency is ensuring our airmen have the proficiency to recognize and thwart adversary actions.”

Just before Christmas in 2015, Russian hackers allegedly used spear-phishing emails and Microsoft Word documents embedded with malicious code to hit Ukraine with a cyberattack that caused power outages — the first publicly known attack to have such an effect.

This month, the US Department of Justice charged two Chinese nationals with involvement in a decade-long, government-backed effort to hack and steal information from US tech firms and government agencies.

Their group relied on spear-phishing, using an email address that looked legitimate to send messages with documents laden with malicious code.

For their test in November, Air Force cyber-operations officials sent emails from non-Department of Defense addresses to users on the Air Force network, including content in them that looked legitimate.

The emails told recipients to do several different things, according to the release.