Trezor Wallet: Not So Hack-Safe After All!

Trezor
Wallet: Not So Hack-Safe After All! 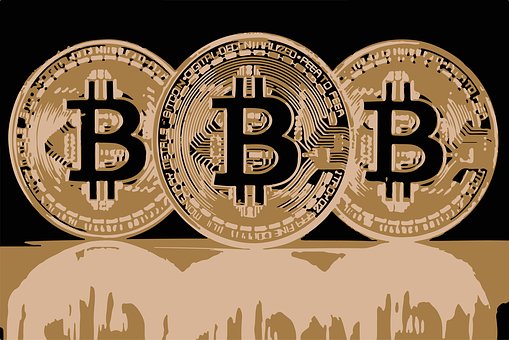 The hackers have found another way to penetrate the safety walls of the seemingly “quite
safe” Trezor Wallet.
One of the inquisitive crypto-mining fans took to twitter,
to shout out that the device which goes by the name of Trezor wallet has a
vulnerability which lays bare  “un-password-protected” users.
This is not the first time such an attack has been possible
on devices of the aforementioned kind and the researchers deem it as inevitable,
given the poor fabrication of the devices.
At the Chaos Communication Congress, the theme was solidly
elucidated and discussed upon, by specialists who talked about the hack-ability
of crypt0-wallets.
The Congress spread across the different kinds of
vulnerabilities, hardware, software and firmware could be affected by.
The gathered specialists expounded about recurring and
systematic problems in wallets.
The team also worked upon creating a library of malicious
attacks related with harvesting of funds from the hardware wallet.
The vulnerabilities these wallets possess, the ways to move
around them and the available courses of action were discussed at the congress
at length.
The team demonstrated how breaking the boot-loader
protection and breaking web interfaces which are used to communicate with the
wallets, is done.
Some physical attacks such as “Glitching”(an attempt at
bypassing security of the micro-controllers of the wallet) were also a part of
the CCC team’s drill.
The vulnerabilities uncovered by the team, have detailed
implications which could only be solved via a firmware update or even a new
hardware revision.
There is hope as to companies deliberating on the severity
of the situation and that they will put forth some improvements.
With an extreme rise in the trend if hardware wallets, there
has also been an extreme rise in the users, given these devices hoard a
consequent number of crypto-currency.
There exist crypto-traders who work essentially and daily over
and on these famous wallets.
Thousands and Millions of dollars’ worth crypto-currency is stored
within the “walls” of these hardware wallets, rendering the reason behind all
these attacks on them, apparent.
As
to what the recently found attack did? It majorly concerned and focused upon
breaking the interfaces that aid the communication with the wallet.
The
Trezor wallet was attached to various devices which included a socket with an
FPGA. Then supposedly a code was run to give the hackers access to the seed and
pin.
But
the hack would only go through if the wallet wasn’t password protected.
The
engineer who is in charge of Trezor, Pavol Rusnak, took to twitter to let the
public know that they weren’t previously privy to the situation.
But,
now that they are, by the end of January a new firmware update will see its way
through to the wallet.
He
also cited that the issue is currently being investigated and that it soon is
expected to be patched.