Malware attack disrupts delivery of newspaper across US 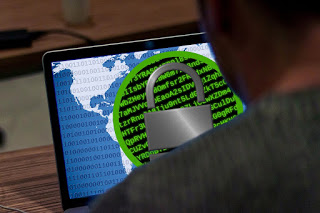 A cyber attack halted the printing and distribution of some of the  United States’s best-known broadsheets over the weekend.

The malware attack targeted the Chicago Tribune, the New York Times, the Los Angeles Times, the Wall Street Journal,  The Baltimore Sun, and other dailies.

The Los Angeles Times reported that the cyber attack appears to have originated from outside the United States.

The attack spread through Tribune Publishing’s network and infected the servers that are crucial to the news production and printing process. As multiple dailies around the country share a production platform.

“We believe the intention of the attack was to disable infrastructure, more specifically servers, as opposed to looking to steal information,” said the source, who wants not to be named.

However, there was not a report of any data breach.

Tribune Publishing spokesperson Marisa Kollias said in a statement: “the personal data of our subscribers, online users, and advertising clients have not been compromised. We apologize for any inconvenience and thank our readers and advertising partners for their patience as we investigate the situation.”

“Our websites and mobile applications, however, have not been impacted.”