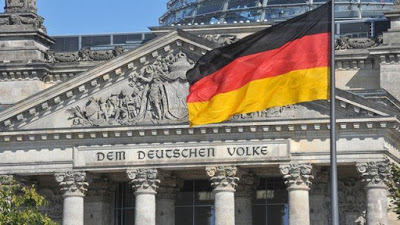 Personal data of hundreds of German politicians, celebrities and public figures, including Chancellor Angela Merkel has been published online on a social media website, Twitter.

The exposed data include cell phone numbers, addresses, chat records, banking, credit card and other financial information that belong to peoples from every political party except the far-right Alternative for Germany.

A spokeswoman of the government, Martina Fietz, said that the breach affected European politicians whether from national or regional parliaments. “The German government is taking this incident very seriously,” she said.

Till now there is no evidence who was behind the breach. Meanwhile, Twitter has suspended the account from where the link to the cache was tweeted.

According to the Interior Minister Horst Seehofer, in an initial investigation, there is no evidence of any kind of compromise of computer systems inside the federal government or parliament.  The data might have been obtained from the cloud services.

Fietz told reporters that “it appears, at first sight, that no sensitive information and data are included in what was published, including regarding the chancellor.”

It is believed that the Twitter account from which cache was published in December,  was operated from Hamburg and the authorities in North Germany are now collaborating with the Irish Data Protection Commissioner to stop the further spread of the data.