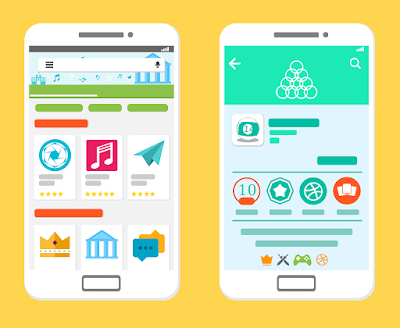 When it comes to online security, no news is good news. Sure, online threats are constantly evolving and we need to hear about new dangers and how to deal with them, but you don’t want to keep hearing about security issues relating to a single product. This is why it’s disappointing to hear about another bunch of malware apps that have been removed from the Google Play Store. There have been so many problems lately and towards the end of 2018 that the whole thing became pretty disturbing. What’s worse, before they were removed from the Play Store, they’d been downloaded over 2 million times.

A report coming from the security company called Sophos claims that Google managed to remove 22 apps from the Google Play Store that included backdoor malware. Unsuspecting users who downloaded the apps unleashed a plethora of problems onto their devices and created backdoors for hackers to then secretly download files from their own servers.

En.Softonic.com reported that the issues for users who downloaded any of these 22 apps grey more severe.

The apps click on fraudulent ads and drain battery power in the process. They also continue to run in the background, even after they’ve been closed, draining both battery power and mobile data. Although the apps have been removed from the Play Store, there is a chance some users still have the apps on their phones. Below is a full list of the apps:

If you have any of these apps on your phone, delete them right away.