The Contents Of The Microsoft January 2019 Patch Tuesday


As the 2019 Windows update season starts, we are set to witness the last full year of Windows 7 support, while Windows 8.x and 10 will continue to receive updates beyond  Windows 7’s discontinuation next year. The first Patch Tuesday of 2019 is very eventful, with the huge January 8 update packing 47 hotfixes, mostly addressing remote code execution issues. It could have been 48 updates if Microsoft decided to hold-out their out-of-cycle patch for the vulnerable Internet Explorer which we reported here in hackercombat.com last Dec 20, 2018.

The patches included for the January 2019’s include fixed for various Microsoft products and services such as the Windows, Microsoft Edge, Internet Explorer, Microsoft Office, .Net Framework and Visual Studio. This is like an across the board update affecting all their profitable products of Microsoft except for their gaming subsidiary, Xbox.

Remote code execution is a vulnerability where the attacker is taking advantage of a bug in software where a remote attacker can run arbitrary code in the system without the knowledge of the user. The below table provides all the information regarding the contents of the January 2019 Patch Tuesday in alphabetic order, from the .Net Framework to Windows Subsystem for Linux. 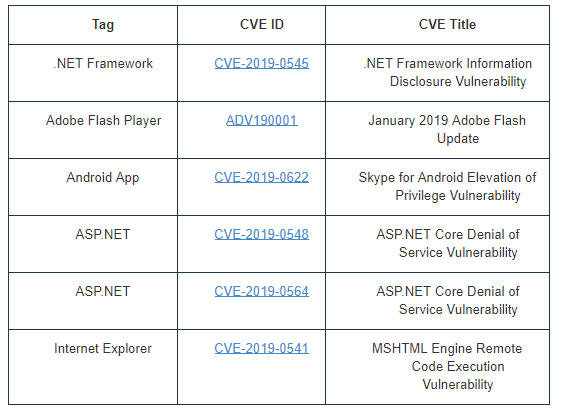 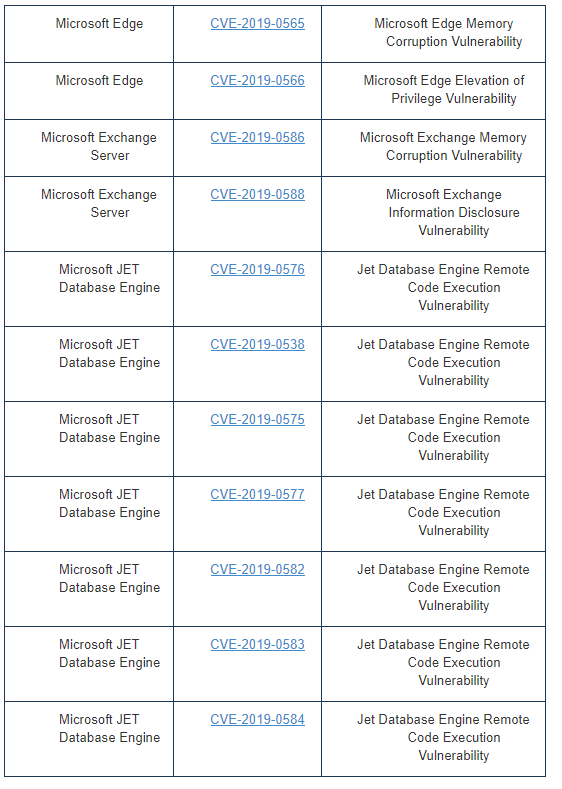 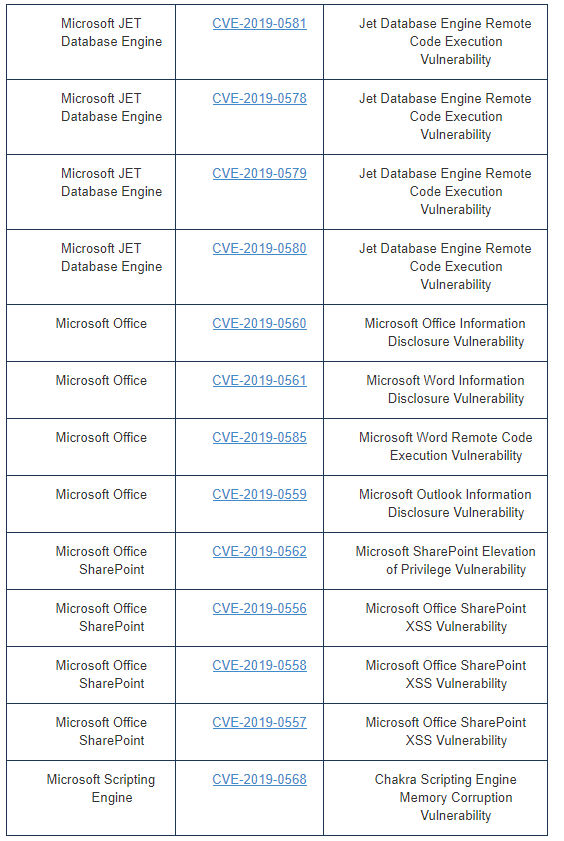 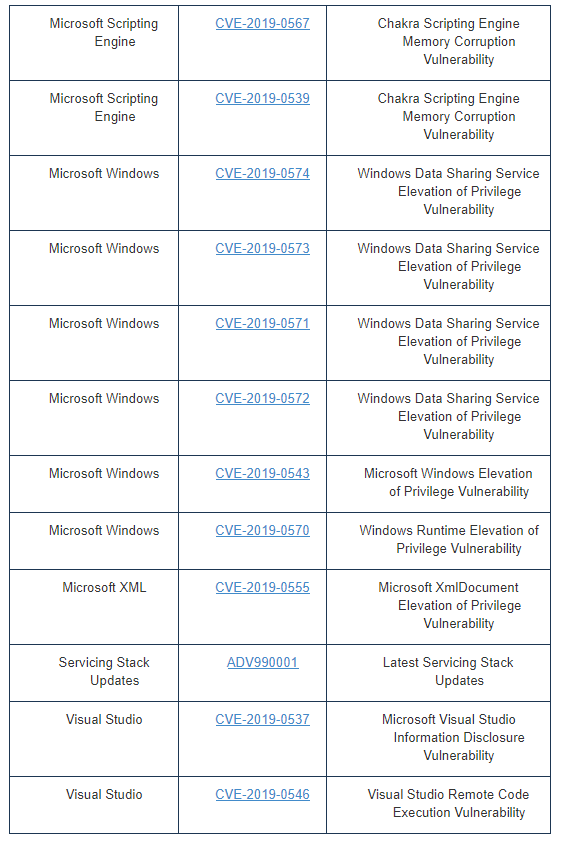 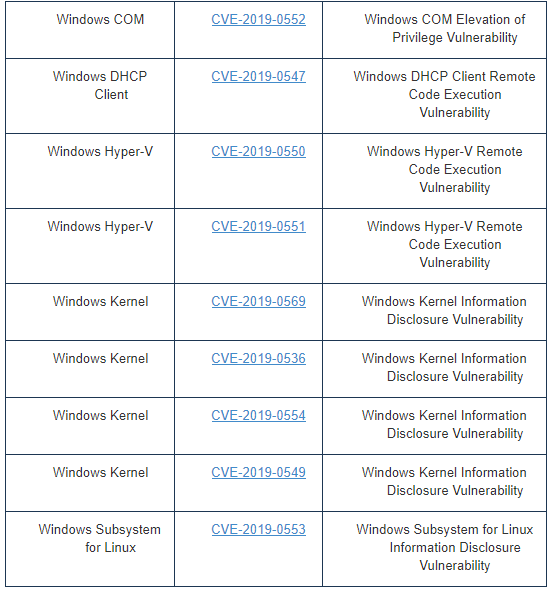