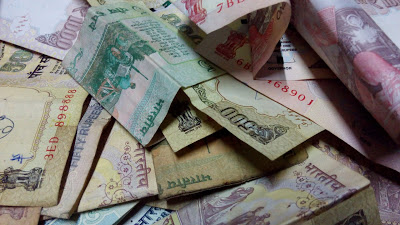 The Bengaluru Urban Second Additional District Disputes Redressal Forum has ordered BSNL Bengaluru and the Union Bank of India (UBI) to jointly pay Rs 9.62 lakh with interest at the rate of 8% per annum and Rs 10,000 litigation cost to a businessman from SP Road after fraudsters syphoned off money from his bank account in what was described as a sim swap fraud.

The national telecom provider was pulled up for issuing a duplicate sim to fraudsters without adhering to Know Your Customer (KYC) norms and the bank for not alerting the customer on time.

Nagarathpet resident Ramesh Kumar has been using a mobile phone with a BSNL sim card for many years and had linked it to his account at Union Bank of India’s BVK Iyengar Road branch.

The forum, comprising president T Shobhadevi and members Balakrishna V Masali and V Anuradha, held BSNL responsible for issuing a duplicate SIM to an unidentified fraudster in the name of the businessman Ramesh Kumar (52), residing at Nagarathpet in the city, without verifying documents. This resulted in Ramesh Kumar being robbed of Rs 9.62 lakh by the fraudster who gained access to his account as a beneficiary using mobile banking, transferred the money and withdrew it.

On September 22, 2015, Kumar checked his email to find that an unknown beneficiary had been added to his online bank account. By the time he could alert bank authorities about the breach, the fraudsters managed to transfer Rs 9,62,700 from his account. The sim card on his cellphone that was supposed to receive a one-time password (OTP) mysteriously remained de-activated all the while.

Union Bank was held responsible for not blocking the account despite the customer informing it about some unknown beneficiary being added to his firm’s account, due to which the accused was able to draw the money.

However, UBI said the password of the complainant was blocked within 30 minutes of receiving a call from him.