Bitcoin Ransom Of $950,000 Paid To Kidnappers For An American Man Who’s Still Missing! 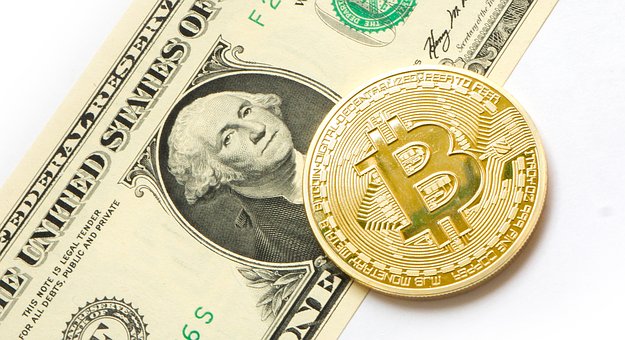 A
Bitcoin ransom of $950,000 was demanded by the kidnappers in exchange for a
United States’ businessman. Despite having paid it the abducted man is still
missing.
The missing man, who was the owner of an online gambling platform,
has been identified as William Sean Creighton Kopko.
The man had gone missing in Costa Rica, where last September,
reportedly he was wrested unawares.
All around 12 persons were arrested by the Spanish and Costa
Rican police, in relation with the aforementioned kidnapping.
The family of Kopko had to pay the much demanded ransom of
bitcoin worth $950K , after which the kidnappers cut the communication.
The kidnappers under suspicion absconded to Cuba, suddenly
and returned to Spain in early November of 2018.
These suspects then rented an apartment and that’s when they
got arrested in Zaragoza, Spain. 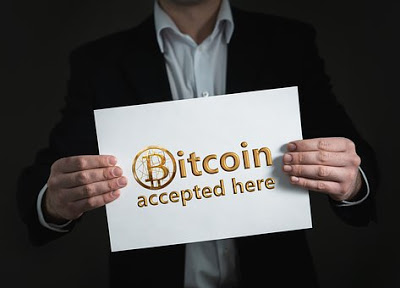 Tech savvy criminals have always been keen on
crypto-currency and hence the harvesting of bitcoin has always been a thing.
Also, sometime earlier criminals posing as students willing
to learn about bitcoin tortured a man into revealing their passwords to
crypto-currency accounts.
There have been recent cases wherein, in exchange for
kidnapped wives and other important entities, crypto-currency has been asked
for.
Apparently, demanding bitcoins as ransom has become the
latest thing.