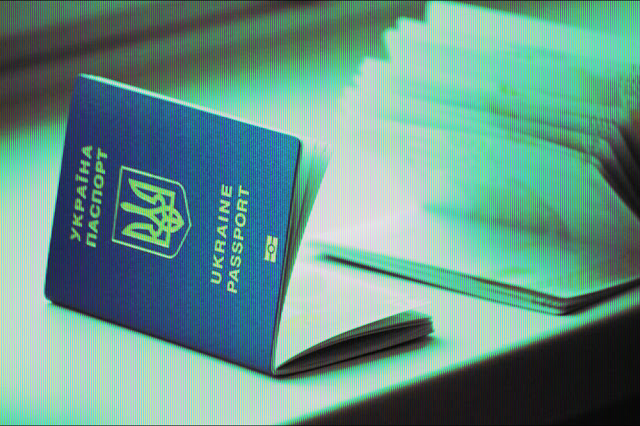 18-year-old Nepal resident Arbin Godard arrived in the Autumn of 2018 in the capital of Ukraine Kiev for a regular event for white hackers to the International Cybersecurity Forum HackIT 4.0. But before the event, Nepalese hacked the website of the Ministry of Foreign Affairs of Ukraine and got access to all foreign passports of Ukrainians.

Dmitry Budorin, chief executive officer of Hacken, a company that deals with white hacking, spoke about this in an interview.

According to him, Godard is an extremely talented young hacker. He received the Ukrainian visa through the website of the Ministry of Foreign Affairs, but for some reason, the website did not work well. Therefore, the young hacker decided to help the Officials and found security vulnerabilities. However, at the same time, he gained access to the passports of all Ukrainians.

“The ministry was notified of this vulnerability, they quickly fixed the mistake and expressed their gratitude to Godard. Moreover, the Ministry offered the guy to meet and present a Certificate, but he did not want to go to the Government Bodies,” added Hacken CEO.

“The same young hacker found the coolest bug in Uklon. And he did it in the first half hour. He won the prize (about $ 1,500) for the coolest vulnerability found,” said Budorin.