Over 200 Million Chinese CVs Compromised On The Dark Web 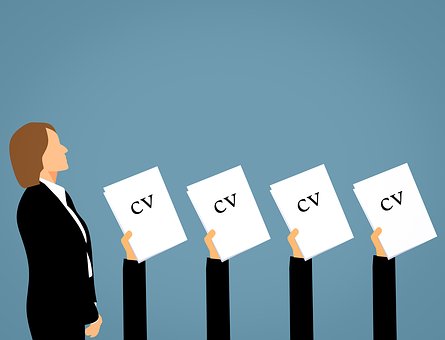 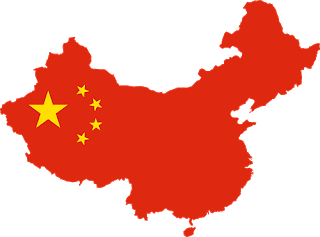 Recently,
a database comprising of over 200 million Chinese CVs was discovered online in
a compromised position where it was laid bare for the dark web to devour.
Naturally, it spilled explicitly detailed information.

Having lacked, fundamentally basic security endeavors, the
database exposed some really personal data of people.
The database encompassed their names, addresses, mobile
phone numbers, email addresses, education details and other what-not.
The much detailed information on the base was developed by persistently
scouring various Chinese job sites.
Reportedly, the director of the researching institution cited
on the issue that at the outset, the data was thought to be gained from a huge
classified advert site, namely, BJ.58.com.
Nevertheless, BJ.58.com, vehemently denied the citation and
their relation with this accident.
They had thoroughly analysed and checked their databases and
found nothing questionable, hence reassuring that they had no role to play in
the data leakage.
They also mentioned that certainly some third-party CV website
“Scraper” is to blame.
It was via twitter that the news about this data cache first
floated among people, and soon after that, it was removed from Amazon cloud
where it had been stored.
But, as it turned out while further analyzing, before it was
deleted it had previously been copied around 12 times.
There has been a series of incidents where the Chinese have
been cyber-affected, and this data loss is the latest of all.
From online rail bookings to allegedly stealing rail
travelers personal data, the early days of January were quite bad for the
Beijing people.
Reportedly, in August last year, the police of China were
busy investigating a data breach of hotel records of over 500 million
customers.
Personal data, including the booking details and accounts,
registration details and other similar information were leaked.
Also, the Internet Society of China had released a report wherein the
several phishing attacks and data breaches the country’s residents had faced
were mentioned.