iPhone users get nude photos while travelling on public transport 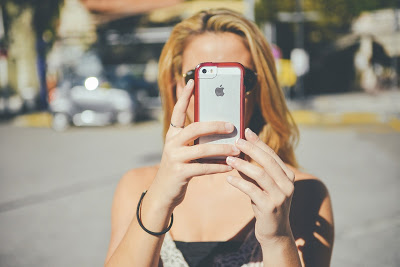 Increasingly people are being sent nude photos from strangers without their consent. It’s called cyber-flashing.

Graphic images are sent to people’s phones via features like Bluetooth, and AirDrop on iPhones.

Anyone in a public space even kids could have a photo like that pop up on their phone if they have features like AirDrop switched on. People around the world have reported it happening on them on public transports like planes and trains.

When people receive these graphic images and don’t know who they’re from or what their motives are only that they’re nearby it can cause serious distress.

Some people are saying that Apple needs to remove its photo preview feature.

Apple, however, told BBC that users who are facing issues can just change their privacy settings.

Meanwhile, campaigners want a new law to tackle cyber-flashing. But for now, as according to Apple, if you face issues, you have to just change your privacy settings so that you cannot get the photos you don’t want to see.

Police have also asked people to report this form of harassment.