China Launches An App Which Works Like A Debtor Radar! 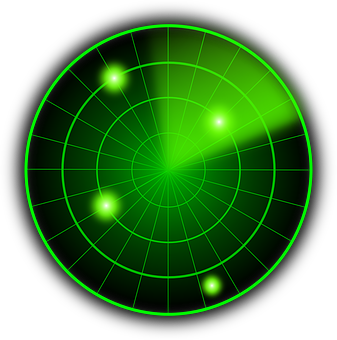 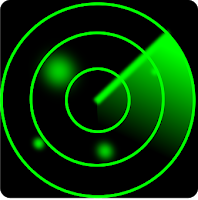 Giving apps an absolutely new
dimension, China recently launched an app which works like a radar for people
who are in debt.
Reportedly this application was
developed on the instructions of the Chinese police. The app was created in the
Chinese province of Hebei.
The application tends to display the
locations of people in debt, whenever the person using the app is within 500 yards
of them.
The major inspiration behind the
application is the need to report the citizens who spend more than they should.
The application which goes by the
name of “Map of Deadbeat Debtors” could be accessed via ‘WeChat’. (A social
media app)
It’s being claimed that the users are
instantly alerted via a flash when they stand within 500 meters of a debtor.

The exact location of the debtor is
displayed, if there’s any appearance of personal information hasn’t been
confirmed yet.

It’s an initiative which works towards
citizens keeping a lookout for potential debtors, regardless of the seriousness
of the debt.
Apparently,
owing a debt is considered inappropriate in the culturally rich country of China.
The new
reforms in the social credit system of the country are to be held responsible
for the idea of the application.
The latest
system is just the thing which the country needs and will judge the citizens on
the basis of their social behavior.