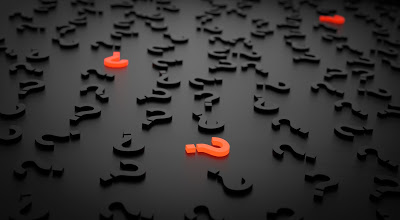 Chinese digital applications that are widely used in India are seeking excessive information from consumers, according to an independent study by an information security firm, stoking privacy concerns among experts.

At least six of the ten most popular Chinese apps, including Helo and Shareit as well as browsers such as UC Browser, ask users to provide access to camera and microphones on their smartphones even when such access is not required, the study found.

“This is 45% more than the number of permissions requested by the top 50 global apps,” said Sandeep Rao, co-founder of Pune-based Arrka Consulting, which studied the privacy controls of ten of the most popular Chinese apps in India across different categories like entertainment, news and shopping.

The apps that were reviewed include Helo, Shareit, TikTok, UC Browser, Vigo Video, Beauty Plus ClubFactory Everything, News-Dog, UC News and VMate.

The study, commissioned by The Economic Times in the second week of January, reviewed the permissions sought and data shared by these apps among themselves or with third parties outside India. It also covered the various permissions sought by the apps to access features on users’ phones such as contacts, camera, microphone, sensors, location and text messages.

Given the proliferation of Chinese apps in India, the study focused specifically on the privacy aspects of mobile apps – the so-called “dangerous permissions” being taken by the apps and the data being shared with external parties. Social platform TikTok, and UC Browser — owned by Chinese e-commerce giant Alibaba — have hundreds of millions of users accessing these apps every day. UC Browser has over 130 million of its global 430 million users in India, according to the company.

The study found that on an average, these apps transfer data to around seven outside agencies, with 69% of the data being transferred to the US. TikTok sends data to China Telecom; Vigo Video to Tencent; BeautyPlus to Meitu; and QQ and UC Browser to its parent owned by Alibaba.