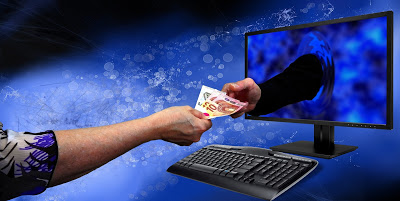 A new ransomware called Anatova has been discovered in a private peer to peer network which is believed to be a very serious threat.

This code is prepared for a modular extension that also checks for connected network-shares and will encrypt the files on the identified shares too.

Anatova uses the icon of a game or application to try and fool the user into downloading it. It has a display to request admin rights.

Anatova will retrieve the username of the logged in and/or active user and compares it with a list of names encrypted. If one of those names is detected, it will go to the cleaning flow procedure and exit.

After user-check, Anatova checks for the first installed language on the system to ensure that a user cannot install one of the blacklisted languages to avoid encryption of the files.

Anatova looks for a flag value of 0, but if this flag would change to the value of 1, it will load two DLLs with the names (after decryption) of “extra1.dll” and “extra2.dll”. This might indicate that Anatova is prepared to be modular in the near future.

Malware calculates all the processes in the system and compares them with a large list including, “steam.exe”, “sqlserver.exe”, which will then be opened and terminated. This action is typical of ransomware that attempts to unlock files that later will be encrypted, such as database files, game files, Office related files, etc.