Attention Binge-Watchers! A New Netflix Scam Is On the Loose 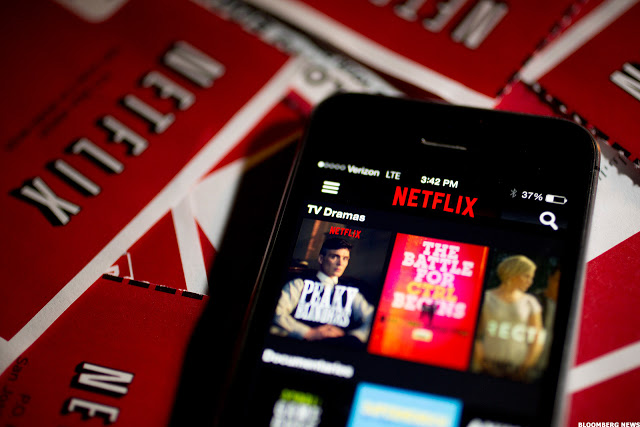 Netflix users, become the target of yet another cyber-attack,
this time as a phishing scam email requesting for the users to update their
billing information so as to unlock their accounts.
The email scam says that the user account has been briefly
suspended because of a few issues in the “automatic verification
process” in this way, to unlock their accounts, the users would need to
update their billing information i.e. the details of their payment method and
credit/debit cards.
Since the user will have to login to their respective
Netflix accounts they
will be in danger of having their ‘identity’ stolen and their bank account will
be at risk of being cleared.
This kind of scam isn’t new though, particularly for huge
brands, such as Netflix.
“Unfortunately, scams are common on the internet and
target popular brands such as Netflix and other companies with large customer
bases to lure users into giving out personal information,” a Netflix
spokesperson said.
The email security service responsible for detecting the
Netflix phishing email and releasing an announcement advising users to be alert
was MailGuard ,which is known to detect and block the “criminal
intent” messages.
Despite the fact that Netflix utilizes various proactive
measures to distinguish such fake exercises, a spokesperson from the ‘streaming
giant’  told media and the users who need
to figure out how to guard their Netflix personal data from scams to visit
netflix.com/security or contact customer service directly when situations
similar to these arise.
What’s more, in the event that if the user has already
entered their details on the phishing page, he prompted them to change
passwords for the account being referred to, be it Netflix or some other service.
Furthermore, on the off chance that they’ve entered the
payment information, then immediately contact their bank to block their cards
and along these lines prevent any exchanges.