Ransomware, RDP Logins and Credit Card Details being sold on the Dark Web 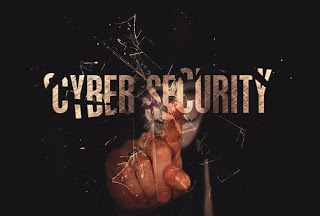 Offered at various rates on the dark web markets, there are various hacking tools which can be employed to assist and propel cybercrime, these tools are traded illicitly in the form of Cybercrime as a service.

Empire Market, DreamPoint, Wall Street Market and Berlusconi Market are some of the dark web markets known to have been hosting the hacking tools.
Referring to the findings of Eset, an array of ransomware packages has been put up for sale along with hackers providing updates, technical assistance and permit to C&C servers.
RaaS (ransomware-as-as-service) is a service which lets hackers host their product on the dark web, which further allows individuals to avail the services with their own customization and requirement.
Besides RaaS, there are RDP logins which are traded on the dark web markets to provide access to RDP servers across the world. Notably, it is priced between the US $8-15 per server on the basis of country and operating system.
The third variant is DDoS attacks, attackers have placed botnets out for sale in order to launch DDoS attacks or to send spam emails and the price for this one depends upon the time duration for which one avails the botnet service.
Though some hackers display the tools which they employed while carrying out malicious activities, the majority of them are hidden behind tools which shield them with anonymity as they continue building up a profitable cybercrime industry which is an amalgamation of marketing, advertising, updations, customer care, and user manual.