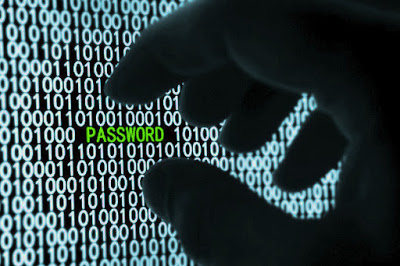 According to Kaspersky Lab, the database of users with billions of passwords, published at the end of January, was collected from well-known old leaks.

On January 31, Wired reported that hackers released a giant database that contains 2.2 billion unique usernames and passwords. In total, the entire archive of stolen data was the size of 845 gigabytes.

Kaspersky Lab studied this database and concluded that it does not contain any new information.

“This is a database of already known old leaks,” said a representative of Kaspersky Lab.

It’s interesting to note that among the stolen data were accounts for such popular services as Yahoo, LinkedIn, Dropbox. All three of these companies previously reported major leaks of their bases. Russian hackers were suspected of involvement in the thefts.

However, Experts of Kaspersky Lab advised to check the availability of email in the database through the website https://haveibeenpwned.com and change passwords for the most important accounts.