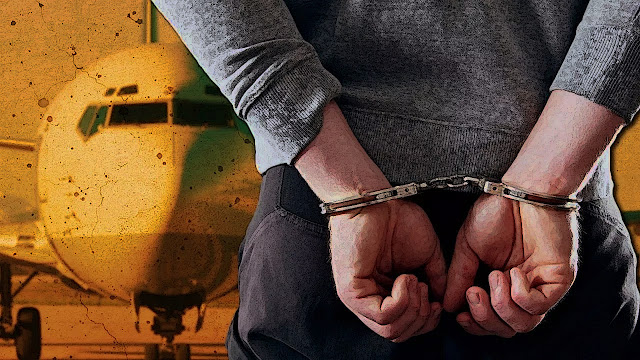 It became known that on November 26 the Prosecutor General’s Office of Russia sent an official request for the extradition of Yaroslav Sumbaev, who was detained in Tbilisi.

As a reminder, Yaroslav Sumbaev is the head of the hacker group, consisting of 29 people, earned 258 thousand dollars on fictitious refunds of tickets of Russian Railways and S7 airlines in 2013-2014. The case of hacker group was conducted by Evgenija Shishkina, the senior investigator of the Ministry of Internal Affairs, who was shot on October 10.

Georgian police detained Sumbaev on November 5, as a result of a special operation. He was accused of illegally acquiring firearms and using a fake passport.

The Prosecutor General’s Office of Russia guarantees that Sumbaev will be prosecuted only for those crimes for which his extradition is requested: the creation of a criminal community, theft committed by a group of persons.

The Prosecutor General’s Office was unable to comment on Sumbayev’s extradition request.

It is interesting to note that the Ukrainian hacker Yuri Lysenko, accused of stealing more than a billion rubles (15.15 million $) from commercial Banks in Russia, was sentenced to 13 years in a maximum-security colony.