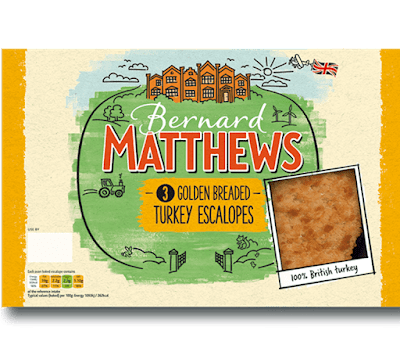 The turkey producer has made staff aware of the suspected hack.

The Norfolk-based company said it was alerted by its bank on 22 January, as first reported in the EDP.

A spokesman said: “After being first alerted by our bank, we reported the incident to the relevant authorities and put in place extra security measures, as well as offering additional security advice to those affected.” “We continue to monitor the situation but we are not aware colleagues have been affected any further,” he added.

The person or group behind the hack is unknown.

Bernard Matthews employs 3,000 people across East Anglia. The company is a major employer in Norfolk and Suffolk, including at its plant at Holton, near Halesworth, and its headquarters at Great Witchingham.
The business has been through a difficult time in recent years, coming close to collapse in 2013.

Last year, it was one of two interested parties bidding to take over Banham Poultry, in Attleborough, which was eventually sold to Chesterfield Poultry.

In 2016 the Boparan Private Office, owned by food tycoon and 2 Sisters Food Group entrepreneur Ranjit Boparan, known as the “Chicken King”, bought the firm in a pre-pack deal in 2016 from Rutland Partners, saving 2,000 jobs after the firm posted pre-tax losses of £5.2m.