The Ukrainian man stole half a million from crypto-wallets 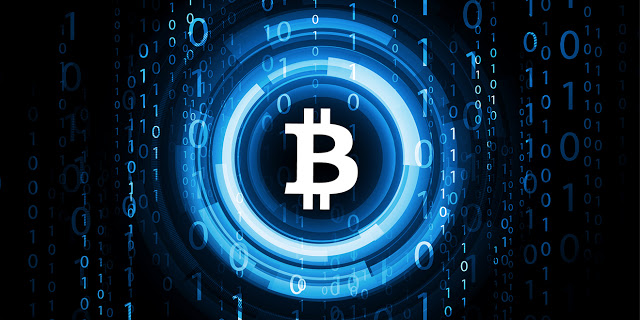 The man, who stole 500 000 UAH (18 350 USD) from the crypto-wallets of clients of the online cryptocurrency exchange, was detained in the Kiev region.

The Ukrainian cyber police stated that the 35-year-old man provided technical support to the British stock exchange with online cryptocurrency exchange and had access to personal data of customers. He used them to steal from Bitcoin and various Altcoin accounts. Thus, he stole 500 000 UAH for several months.

Theft of cryptocurrency occurred in several stages. At first, the attacker was looking for accounts of clients who for a long time did not open their accounts and did not have a complex authentication system.

After that, the Ukrainian made a substitution of backup e-mail boxes or added them to accounts where they were not specified. Thus, he restored the passwords to the wallets and initiated the debiting of electronic money.

Conversion and withdrawal of money took place through an online exchange.

At the moment the amount of damage is 720 000 UAH (26 400 USD). The received funds the attacker spent on gambling on virtual simulators of slot machines.