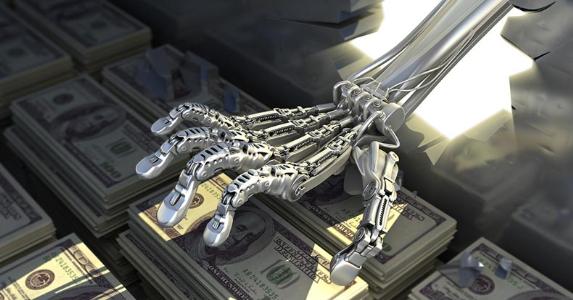 On February 12, it became known that on February 7 a hacker attack was committed on the IT Bank of the Russian city Omsk. Hackers stole 25 million rubles. Experts suggest that this may be the group Silence.

Recall that Silence is a group of Russian-speaking hackers, the first activity was recorded in 2016. Hackers specialize in targeted attacks on Banks, sending phishing emails with malicious attachments.

The experts were not surprised that the Bank could not withstand the attack, as The Bank’s management allocated too little money for security. According to the Bank’s reports on the official website of the Central Bank, the annual spending on communication services, telecommunications and information systems for three years amounted to about 2 million rubles.

According to Alexey Novikov, the Director of the expert center for security at Positive Technologies, hacking is small and for an insufficiently protected organization can be an intermediate step before an attack on another, larger company.

The Central Bank commented that they were working on the problem of information security in credit and financial institutions.
The management of IT Bank refused to comment but assured that the customers did not suffer.