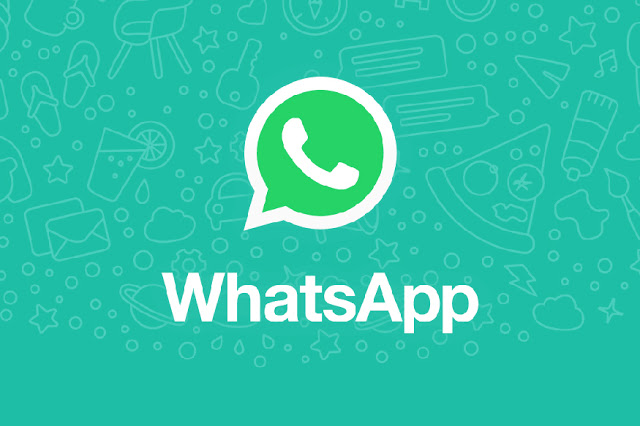 A recently discovered bug in the Touch ID, Face ID feature
rolled out on WhatsApp is progressively turning into a grave threat to the
iPhone users as it enables anyone to effortlessly sidestep the authentication
systems. The support for Touch ID or Face ID to unlock the application is
accessible for WhatsApp version 2.19.20 and when enabled correctly, the
application requires the user to utilize the Touch ID or Face ID each time they
get to access the application.
The Android users are safe, since this specific feature
isn’t made available for them.
A Reddit user explained in a post with respect to how simple
the bypassing of the system is and how nearly anybody can do it. The method
fundamentally begins to work when the user gets the choice to unlock the
application either immediately or after one moment, after 15 minutes or after
an hour and he/she chooses some other option than “Immediately”.

It doesn’t work in the event that it is set to immediately
and this can be changed when “Require Face ID” is enabled from
WhatsApp Settings > Account > Privacy > Screen Lock. In the event that the user wishes to sidestep the Touch ID
and Face ID feature on the iPhone, they will need to open the iOS Share Sheet
on any application and pick WhatsApp. 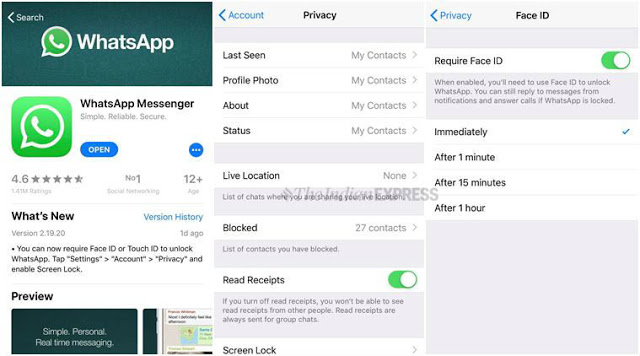 In the interim, WhatsApp issues an announcement with respect
to its awareness with the issue and said that, “We are aware of the
issue and a fix will be available shortly. In the meantime, we recommend that
people set the screen lock option to immediately,”