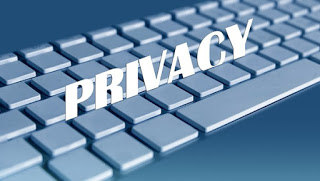 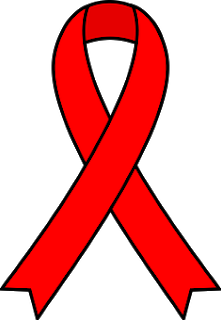 In a recent major data leak in Singapore, thousands of HIV positive
people’s records were compromised.
One of the victims of this leak was informed via a phone
call that her record was out in the open along with those of approx. 14,000
others.
This enormous leak came off as really shocking to people as
many of them were reluctant to let the fact surface in outer world.
The main target which has emerged in this database leakage
incident is the Singaporean media.
The government said that a local doctor who had an American partner,
who had access to all the records in question, is the main person who’s at
fault.
Reportedly, according to the authorities the leak has been
contained but an extreme emotional damage has been caused to the HIV infected.
In Singapore, as mandated by the law, the aforementioned
victim’s HIV status was added to the national database.
The HIV registry was set up in 1985 by the ministry of
health to keep a check on the infection and potential cases’ status.
The previously mentioned database is the one which got
compromised accompanied by the names and addresses of more than 14,000 people.
According to the sources the name of the American partner
has been reported to be as, Mikhy Farrera-Brochez. The data and the access to
the registry had been wrested from his Singaporean doctor partner.
Mikhy couldn’t work in Singapore because as the Singaporean
law states so. But he got convicted of fraud because he used someone else’s blood
to pass a mandatory HIV test.
According to Mikhy there is more to the story of the leakage
and it’s not just him who’s behind it all. He also said that he had contracted
HIV in prison and that he was denied medication.
He also blamed Singapore for using the HIV database for
keeping track of gay men in the country because same-sex sex there is illegal.
To this accusation Singaporean authorities have replied
negatively and cited that the statement is absolutely untrue.
Singapore’s health minister is working with the authorities
of the US regarding the case.
Earlier there was a total ban on people with HIV entering
the borders of Singapore, which got lifted in 2015.
But the people who have married Singaporean citizens or have
permanent residencies in the country could dodge it.
This leak has come as a shock as well as emotionally degrading.
This chaotic circumstance has made the citizens question the way records are
kept in security.
One of the senior doctors who have been working on
safeguarding the interests of the HIV patients in Singapore said that many
implementations exist which restrict the doctors from accessing such records.
This incident has wreaked a lot of emotional havoc to people
who are infected and whose names are in those compromised records.
The victims aren’t even sure that whether the leak has
actually been contained or not.
This leaked information could ruin a lot of lives and
careers for the infected.

The victims are seriously
concerned about the diaspora of the detailed information and the compromised
records.