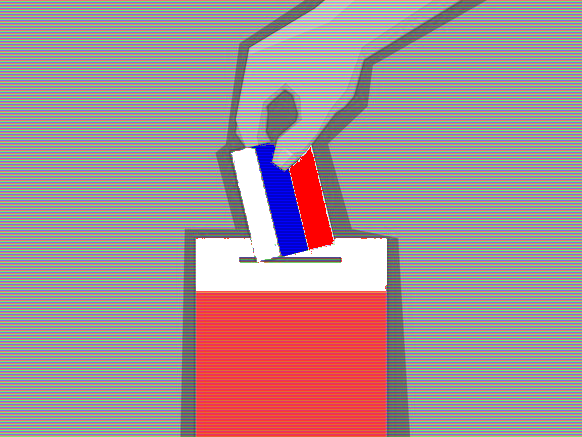 Andrian Candu, Speaker of the Moldovan Parliament, Vice-Chairman of the Democratic Party, said that Russia tried to interfere in the electoral process in Moldova.

As previously stated by the official representative of the Russian Foreign Ministry, Maria Zakharova, Russia does not interfere in the elections in Moldova. Moscow has repeatedly denied accusations of trying to influence the elections in different countries and stressed that there is no evidence to confirm this.

Candu told reporters that the Russian authorities used a number of tools to influence the election campaign. “This includes the Amnesty for migrants, and the removal of customs duties, and the situation with the pilots rescued from Afghanistan,” the politician said.

However, the President of Moldova, Igor Dodon, denied the allegations Andrian Candu.

“Russia does not interfere in our elections, and the speaker’s statements are blasphemous,” Dodon said after visiting the polling station.

The President accused the Democrats of carrying out an anti-Russian policy and that they did not care about the difficulties of Moldovan producers, who lost the main Russian market.

The Head of State expressed the hope that the vote will help change the Parliament and Government and improve the difficult situation in the country.