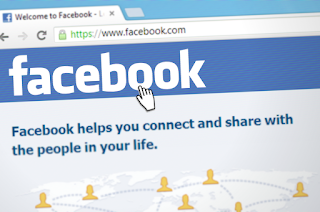 One of the dataset that was exposed belonged to the Mexican media company Cultura Colectiva, which contained more than 540m records, including likes, comments, reactions, Facebook IDs, account names, etc. While, the other set belonged to a defunct Facebook app named ‘At the Pool’, which was significantly smaller, but contained plaintext passwords for 22,000 users.

‘’The data sets vary in when they were last updated, the data points present, and the number of unique individuals in each. What ties them together is that they both contain data about Facebook users, describing their interests, relationships, and interactions, that were available to third party developers,’’ the blogpost.

However, Facebook has launched an investigation into the matter, but they do not the nature of the data, how it was collected or why it was stored on public servers. The company said it will inform users once they will find evidence that the data was misused.