Hackers broke into the database Bashauto 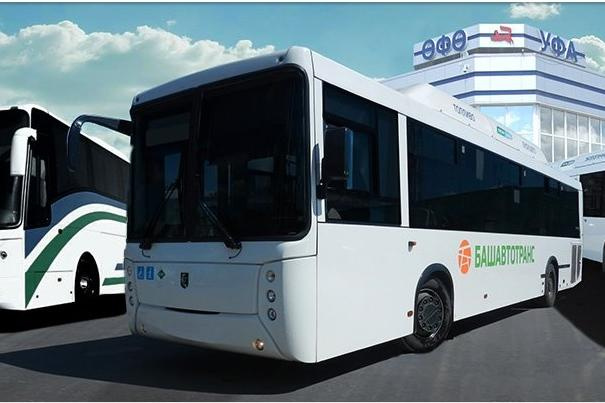 The largest transport company in the Republic of Bashkortostan Bashauto(Bashavtotrans) was hacked by attackers. They broke the work of accounting system “1C” which is engaged in the economic and organizational activity of the company.

Hackers want to get 1 million rubles from the largest supplier of buses on the roads of Bashkiria. An interesting fact is that the company denied hacking.

Employees of the company said that they recorded the technical failure, which was fixed only on April 4. The problems with the purchase and booking of bus tickets began on April 1 in the system of bus stations.

An Unknown Source said that the accounting staff of the company went on administrative leave. So, the accounting department did not take the phone. The representative of Bashauto explained this by the fact that the information of contact numbers on the website of the company is outdated, it will soon be updated.

Computer security expert Artur Kareev noted that hackers, hacking the websites of State institutions, undermine the reputation of the country and raise their authority among programmers. He has three points of view to solve this problem. First, you need to install an antivirus to protect yourselves. Secondly, moderation and administration of the site will help to strengthen the protection. Finally, the use of a complex programming language and a server without leaving the internal network will also help to resist hackers.