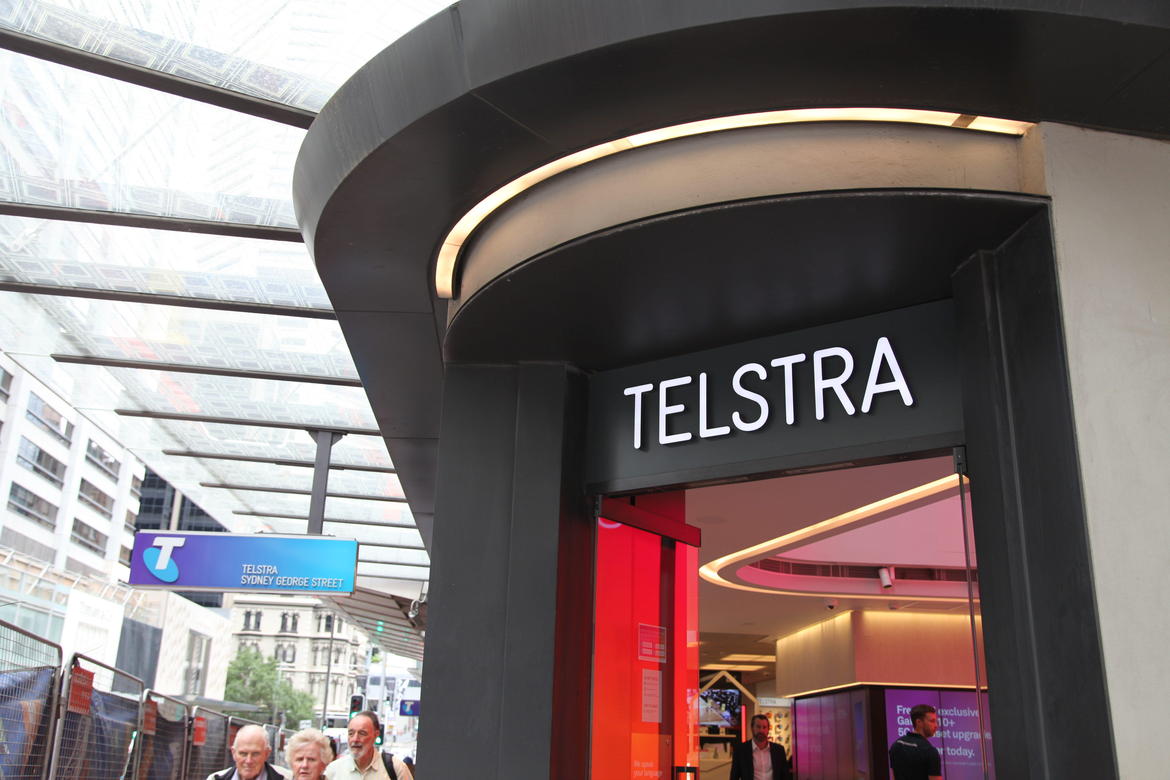 In the wake of the attack, Australian ISPs temporarily blocked a number of domains hosting footage.

Speaking to the CommsDay Summit on Tuesday, Penn said he strongly believed it was the right thing to do.

“I would make exactly the same decision again today in the same circumstances,” he said.

Last week, the Australian Parliament rushed through laws that force site owners to notify the Australian Federal Police if its services are being used to show abhorrent behaviour.

The scope of the legislation is restricted to content deemed abhorrent and broadcasted by perpetrators and their accomplices who engage in terrorist activity, murder, torture, rape, or kidnapping.

Witnesses to any of those crimes that are not affiliated with the perpetrators, such as those who happen to live-stream the activity, are not covered by the Bill. Other exceptions for committing such behaviour include to enforce the law, to conduct investigations or court proceedings, conduct research, advocate for law changes, report in the public interest, or for artistic reasons.

The Telstra CEO said that “broadcasting is broadcasting” and rules needed to apply regardless of the platform being used.

“There is no reason why social platforms should be in a different category so I applaud the government for recognising that,” Penn said.

“In these situations, you follow your values and moral compass to make the right decision. However, it is better that we have accepted standards and frameworks in place and they are targeted appropriately — in this case to the platforms that control the content, not the carriers providing the underlying service.”

Must read: Why the tech industry is wrong about Australia’s video streaming legislation

ACMA chair Nerida O’Loughlin said in Senate Estimates on Tuesday that the telcos described their blocks as blunt devices that took out an entire domain — which would be expected for a DNS block — hence Facebook and Twitter remaining unblocked.

Penn also said in his speech that his company is the biggest contributor to the regional services provided under the Universal Service Obligation (USO).

“Telstra receives around AU$270 million per annum to provide the many services under the USO,” Penn said. “The government pays approximately AU$100 million per annum and the rest of the industry combined pays less than AU$50 million. In other words, only around 20%.”

The Telstra CEO added that the cost is increasing on a per-service level, and other telcos could pick it up if they liked.

“If any of my competitor colleagues would like to take over the contract, please do see me after the event. I would be more than happy to pass the contract over to you on exactly the same terms we have it,” he said.

Last month, the company said it would begin a regional upgrade that would repair or replace 1,000 cable joints, migrate hundreds of customers onto NextG Wireless Local Loop services, increase stocks of replacement equipment to bring down fault repair time frames, and replace 200 batteries in exchanges and cabinets.

Telstra also announced on Tuesday that Vicki Brady would be its next CFO, with current CFO Robyn Denholm set to step down and move solely into the role of Tesla chair on May 6.

Micheal Ackland will be filling Brady’s shoes as the consumer and small business chief, a role he has been acting in since September.