USA: Leading Servers Of Greenville Were Shutdown Owing It To A Ransomware Attack! 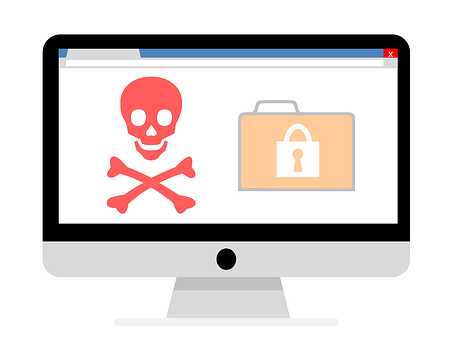 In the state of South Carolina, a city by the name of
Greenville was attacked by a ransomware which blacked-out majority its servers.
The source of the ransomware and the infection is being
conjectured upon by the help of the city staff and IT professionals.
As a basic ransomware works the organizations affected were
asked for money. The IT team is working on getting the operation back online
The only servers that were separate and went unaffected were
of the Greenville Utilities Commission and that of the emergency for and police
department.
The infection first surfaced on the server of the Greenville Police
Department. The IT division was immediately contacted and as result the servers
were shutdown.
The shutdown hasn’t affected many of the operations and
functions, just that the way things go about needed some adjusting.
Thanks to people not being too dependent on computers not much
has been affected in the city except for people willing to do payments would
need to do so in cash.
After CIRA’s free parking accident and the shutdown of Norsk
Hydro, it’s evident that ransomware is an emerging hazard to cyber-security.