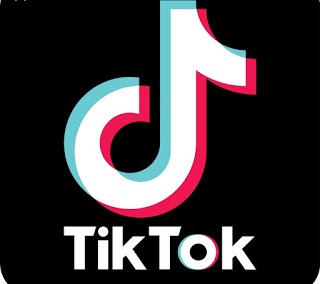 The government of India has asked Google and Apple to remove the Chinese short-video sharing application TikTok from their app stores.

India’s Ministry of Electronics and Information Technology (MeitY) reportedly asked the companies to do so after the Supreme Court of India, refused to stay an order by the Madras High Court to ban the app.

The bench was headed by the Chief Justice Ranjan Gogoi, and the matter was posted till April 22, as the Madras High Court is expected to hear the case on April 16.

‘’At TikTok, we have faith in the Indian Judicial system and the stipulations afforded to social media platforms by the Information Technology (Intermediaries Guidelines) Rules, 2011. We are committed to continuously enhancing our existing measures and introducing additional technical and moderation processes as part of our ongoing commitment to our users in India.’’

‘’In line with this, we have been stepping up efforts to take down objectionable content. To date, we have removed over 6 million videos that violated our Terms of Use and Community Guidelines, following an exhaustive review of content generated by our users in India.”