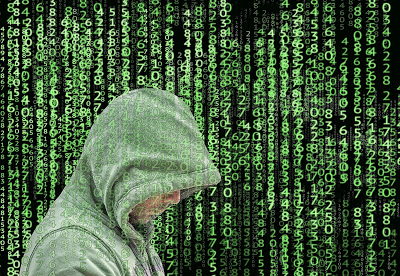 A serial hacker who goes by the name of Gnosticplayers has released another 65.5 million records of users last week taking his grand total of 932 million records overall, with the consequences of the data pool as yet unknown. Since mid-February, Gnosticplayers has been putting batches of hacked data on Dream Market, which is a dark web marketplace for selling illegal products like hacking tools guns and drugs.