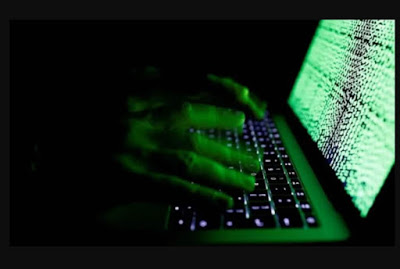 An Indian national in the US ‘pleaded guilty’ for this week
to pulverizing 59 computers at the College of St. Rose, in New York, through a
weaponized USB thumb drive named “USB Killer” that he bought on the
web.
The gadget empowered the 27-year old Vishwanath Akuthota to
effectively damage gear and equipment worth $51,109, roughly accounting for Rs.
35, 46,700 alongside $7,362 approximately Rs. 5, 10,900 in employee time for
exploring and supplanting pulverized hardware.
The incident occurred on February 14, as indicated by court
documents acquired by ZDNet, and the suspect recorded himself while pulverizing
some of the computers. In the recording, the he was seen saying, “I’m
going to kill this guy,”, and once he was finished with the procedure, he
was seen saying things like, “it’s dead” and “it’s gone.
Boom.” 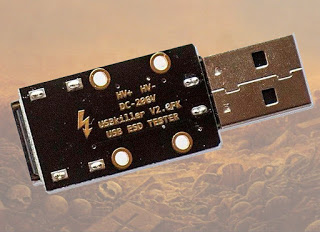 The explanation behind the crime anyway isn’t known as of
yet.
Surprisingly the weaponized thumb drive known as USB Killer
is effectively accessible on the web and he had bought it from a rather
well-known online store that sells these kinds of gadgets.
USB Killer devices work by quickly charging thumb drive
capacitors from the USB control supply, and after that releasing the electrical
current again into the USB slot – all in mere seconds- – successfully frying
the computer to which the USB Killer device is connected to.

Akuthota was arrested on February 22 and will be condemned
not long from now, on August 12. He faces up to ten years in prison, a fine of
up to $250,000, and a term of post-imprisonment supervised release of up to 3
years.