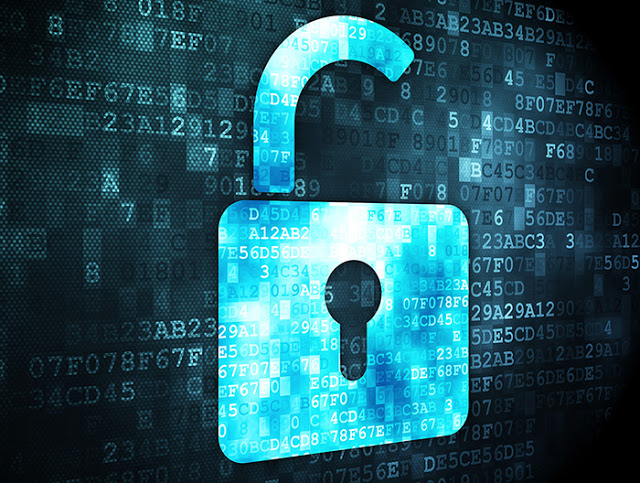 The Head of the FSB of Russia Alexander Bortnikov stated the need to create international rules on the Internet. In particular, to make encrypted messages in mobile applications open to intelligence agencies.

If the international community can come to a consensus on this issue, the terrorists will actually lose the list of opportunities, such as propaganda, recruitment, financing, communication, management, said Bortnikov at an International Conference on Countering Terrorism on 18 April 2019 in St. Petersburg.

He noted that the use of cryptography in services for communication prevents the effective fight against terror. According to him, Russia has developed a concept for the creation of “the system of the deposit of encryption keys generated by mobile applications, which will be open for control” to solve this problem. Bortnikov proposed to the world community to realize this idea together and to provide intelligence agencies with legal access to important encrypted information of the terrorists.

In addition, Bortnikov noted that at the moment there are more than 10 thousand sites of existing international terrorist structures and thousands of accounts in social networks. The information is published in more than 40 languages, but the leading positions are occupied by Arabic, English and Russian languages.

Bortnikov added that the ability to hide data in IP-telephony and foreign e-mail servers leads to an increase in the spread of false reports of terrorist attacks, as well as the sale of weapons and explosives.

According to one of the amendments to the law on Autonomous RUnet (http://www.ehackingnews.com/2019/02/the-kremlin-told-about-hacker-attacks.html), IT-companies were obliged to use Russian cryptography for all traffic in the Russian segment. It is assumed that the Government will determine the issuance and use of codes and encryption.

In addition, in April 2018 Russia tried to block the Telegram messenger for refusing to provide the FSB with the encryption key of the negotiations of suspected terrorists (http://www.ehackingnews.com/2018/04/russian-court-orders-to-block-telegram.html).