Emotet trojan one of the biggest malware 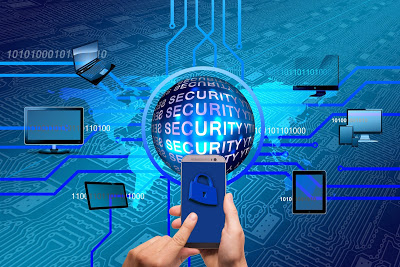 Emotet is a banking Trojan that started out stealing information from individuals, like credit card details. It has been lurking around since 2014 and has evolved tremendously over the years, becoming major threat that infiltrates corporate networks and spreads other strains of malware.

The U.S. Department of Homeland Security published an alert on Emotet in July 2018, describing it as “an advanced, modular banking Trojan that primarily functions as a downloader or dropper of other banking Trojans,” and warning that it’s very difficult to combat, capable of evading typical signature-based detection, and determined to spread itself. The alert explains that “Emotet infections have cost SLTT (state, local, tribal, and territorial) governments up to $1 million per incident to remediate.”

Emotet poses a grave risk for individuals and businesses of all sizes. Here’s a look at what you can do to safeguard your business against this pernicious Trojan malware.

Emotet infections typically start with a simple phishing email that contains an attachment or a link to download a file. The recipient is persuaded to click the link or open the file and they unwittingly set in motion a macro that downloads a malicious payload. As soon as the device is infected, Emotet starts trying to spread to other devices on the network.

The addition of new capabilities into Emotet, inspired by other successful malware such as WannaCry, has made it a much more potent threat capable of moving laterally and infecting entire networks alarmingly quickly. It’s a modular Trojan that’s often employed as the vanguard of a bigger attack, piercing the outer defenses and then downloading other banking Trojans and spreading them around.

As persistent and pernicious as Emotet is, you can take effective action to guard against it.

First, ensure that you don’t have unsecured devices on your network. Take steps to identify and secure unmanaged devices. Eradicate potential blind spots like internet of things devices. Even if Emotet appears to be confined to an unsecured machine, the threat has not been neutralized because it’s polymorphic, constantly updating itself and working towards spreading further. Given enough time, it has a good chance of finding a weakness in your defenses that can be exploited.