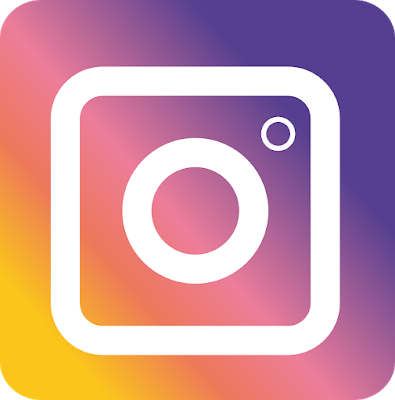 2018 – What a year was it for Facebook! Data scandals and security leaks, issues from Cambridge Analytica and trails by authorities, Facebook have gone under every shit it’s connected with.

And the problems just keep coming in 2019. And in this year, it seemed to have enough already by internal probs, where is announced in a blog post last month saying, “Millions of users passwords were stored in a readable format in their databases!”

Just a day after the social networking giant admitted that it “unintentionally” uploaded email contacts of nearly 1.5 million of new users, Facebook has now revealed that it exposed millions of Instagram users’ passwords in a data-security lapse. The password exposure is part of the security breach that was first reported last month by Krebs on Security. Admitting the security blunder, Facebook has said that the company it stored passwords of millions of users in plain text on its internal servers.

However, at that time Facebook claimed that “hundreds of millions of Facebook Lite users” and “tens of millions of other Facebook users” have been affected. Incidentally, the company has chosen just to update the old blog post while making the new revelation. “This is an issue that has already been widely reported, but we want to be clear that we simply learned there were more passwords stored in this way,” a Facebook spokesperson said in a statement. Here’s all you need to know about this latest ‘password leak’ from Facebook …

The process was unintentional – according to Facebook – and happened when users were prompted for their password as part of a security verification process. It’s been going on since May 2016 but Facebook says its now deleting all the scraped data.

In the updated post Facebook says: We will be notifying these users as we did the others.