VDOO Connected Trust, an Israel-based company that specializes in securing embedded devices and Internet of Things (IoT) products, on Wednesday announced that it raised $32 million in a Series B funding round.

The latest funding round, which brings the total raised by the firm to $45 million, was led by WRVI Capital and GGV Capital, with participation from NTT DOCOMO, MS&AD Ventures, 83North, Dell Technology Capital, and individual investors Avigdor Willenz and David Strohm.

VDOO plans on using the newly acquired funds to enhance the technical capabilities of its IoT security platform and increase market adoption by expanding its partner and distribution network. 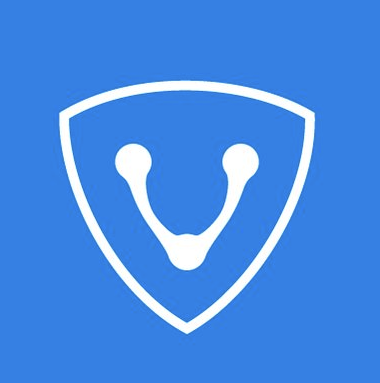 The company’s solutions are designed to help manufacturers of IoT devices identify and mitigate security risks. Its technology relies on machine learning to automatically create a security profile for a device, conduct penetration testing, and perform a security gap analysis.

VDOO claims its technology uses data collected from the analysis of 70 million embedded system binaries and over 16,000 versions of embedded systems. The company says it has helped dozens of vendors identify a total of 150 previously unknown flaws exposing 1.5 billion devices to damaging attacks.

The firm says it has found vulnerabilities in a wide range of products, from consumer devices such as smart light bulbs and TVs, to systems used in enterprises, including NAS servers, programmable logic controllers (PLCs), VoIP gateways and industrial switches.

VDOO says command injection and command execution flaws were the most common, followed by memory corruptions and logic bugs.

“At a time when embedded devices already deployed in the field not only collect data but actually control our physical environment, affecting both business operations and our personal lives, it’s hard to imagine a future where all of these devices can be exploited,” said Netanel Davidi, co-CEO and co-founder of VDOO.

“The reality is that devices are highly vulnerable and there is a reasonable chance they will be under a massive attack in the near future. Our vision is to make them more secure as we continue to build an automated security platform that meets the demands of an increasingly connected world. Corporations, standardization bodies, regulators and cyber insurers all understand that it’s time for a change and that security for the connected environment is essential. The funding will enable us to accelerate market education by working closely with these bodies to make a significant change in approach to embedded devices security,” Davidi added.