Swiss-based special-purpose vehicle maker Aebi Schmidt informed customers and business partners on Thursday that some of its operations may be disrupted as a result of a cyberattack.

Aebi Schmidt specializes in manufacturing agricultural, municipal and other special-purpose vehicles, including street cleaners, snow blowers and ploughs, mowers and transporters for the agriculture sector, and aircraft de-icing and other machinery used in airports. 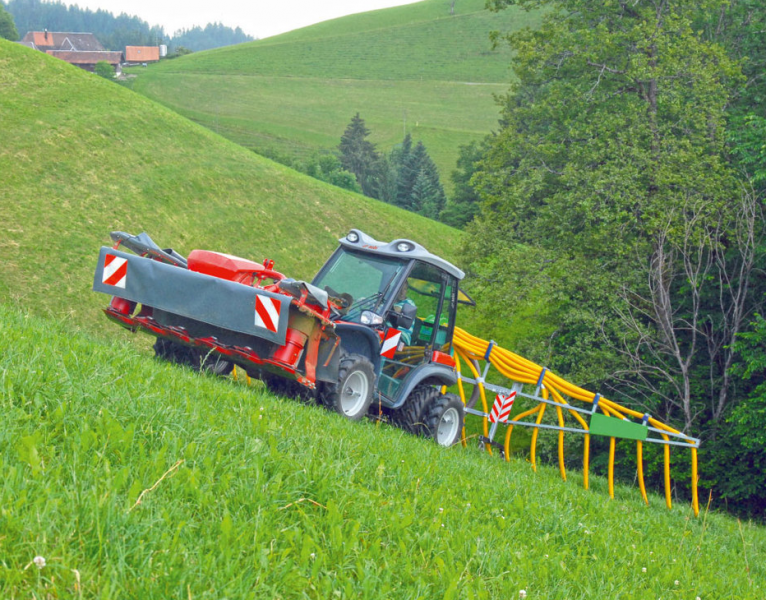 The company on Thursday confirmed media reports that it had been hit by a cyberattack. The company said the incident resulted in the failure of IT systems, preventing it from sending and receiving emails.

Aebi Schmidt has not shared any details about the cyberattack, describing it as “an attempt by third parties to infiltrate malware into our systems.” It added, “More and more companies worldwide are being affected by such attacks.”

The company has advised customers and business partners to contact it via phone until its email communications are restored. The organization says the incident has not impacted operative systems required for production and order processing, US-based M-B Companies (which it acquired last year), or its telematics platform (formerly known as DMi).

Aebi Schmidt said the attack hit its Windows devices, which had to be switched off and are currently being “rebooted step by step,” a process described by the firm as “time consuming.”

“As an indirect result of the system failure, we cannot rule out disturbances in the order and service management process flow,” the company stated.

TechCrunch, which broke the news about the incident, said the company was hit by a piece of ransomware, but Aebi Schmidt has yet to confirm this.

An individual with knowledge of the incident told the publication that a number of systems around the world connected to Aebi Schmidt’s network were disrupted and some devices used for manufacturing operations became inaccessible.

This would make Aebi Schmidt the second major European company to be hit by ransomware in recent weeks. Norwegian aluminum giant Norsk Hydro suffered serious disruptions recently after its computers were infected with LockerGoga ransomware.

Norsk Hydro estimated that the attack may have caused losses of over $40 million in the first week, and the company was forced to delay its financial report for the first quarter of 2019 due to the incident.