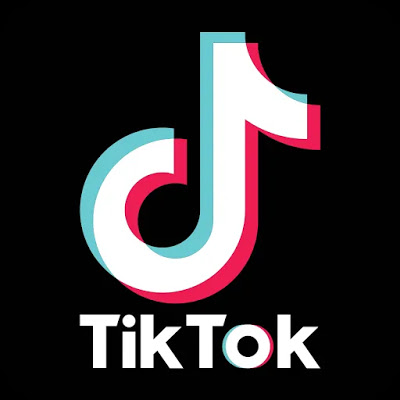 The Madurai Bench of the Madras High Court removed the interim ban on TikTok on April 24, three weeks after it had asked the government to prohibit further downloads of the popular Chinese short-video application.

TikTok allows users to create and share short videos with special effects and is one of the world’s most popular apps.

On April 3, the app was prohibited in the country because of concern it exposed children to pornography and other disturbing content.

The Chinese parent company had appealed to the apex court against the high court’s order. Beijing Bytedance Technology Co. said ban led to financial losses of up to US$500,000 a day and had put more than 250 jobs at risk.

Amicus Curiae Arvind Datar, appointed by the court to examine the implications of the app, argued on Wednesday that banning an application is not the solution, and rights of legitimate users must be protected.

The Supreme Court had on Monday asked the Madras High Court to decide in its hearing on Wednesday ByteDance’s plea against the latter’s interim order of banning the app.

Last week, Google and Apple removed TikTok from their app stores on the directions of the government. The app, however, is still not available for download on both Android and iOS devices. Even if you try to install it via Google Chrome from a computer, the app listing page shows an error. A report by Gadgets 360 suggests that Madras High Court has still not sent the directive officially to the Ministry of Electronics and Information Technology. This is the reason the government hasn’t been able to ask Google and Apple to make the apps available officially on their app stores.

While the reason for the delay is still unknown, those who are interested in downloading the app will still have to rely on third-party websites for downloading it on Android phones. Do note that the case is still ongoing and it could be a while before the court sends the directive to the government to remove the ban on the app.