Cisco has released patches for tens of vulnerabilities in its products, including a Critical flaw impacting Nexus 9000 switches.

Tracked as CVE-2019-1804 and featuring a CVSS score of 9.8, the issue was found in the SSH key management for the Cisco Nexus 9000 Series Application Centric Infrastructure Mode Switch Software.

The presence of a default SSH key pair in all devices could be exploited by an attacker by opening an SSH connection via IPv6 to a targeted device. The attacker would have access to the system with the privileges of the root user. 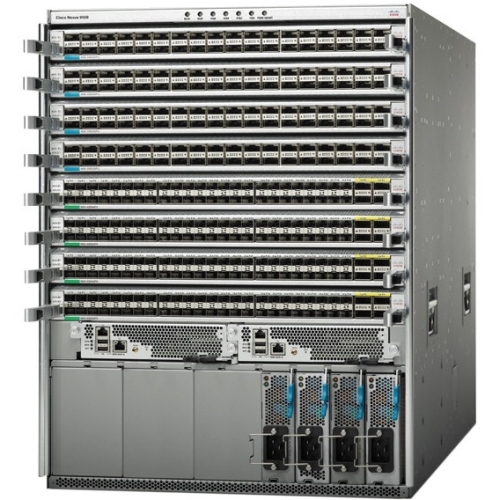 Only Nexus 9000 Series Fabric Switches in Application Centric Infrastructure (ACI) mode running a Cisco NX-OS Software release prior to 14.1(1i) are vulnerable, the company says.

Exploitation of these vulnerabilities could allow attackers to escalate privileges, cause denial of service on the affected devices, hijack sessions, maintain access to a dashboard, bypass certificate authentication, establish a VPN session, or discover the private keys of an affected device.

Additional information on these vulnerabilities and on the patches Cisco has released for them can be found on the company’s support website.