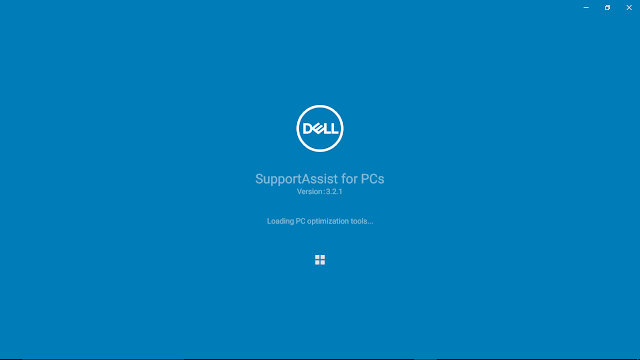 Reportedly, a vulnerability in Dell’s SupportAssist
application could be easily exploited by hackers via which they could access
administrative privileges.
The said administrative privileges would then aid the
hackers to execute malicious code and take over the users’ entire system.
The victims of this security error haven’t reached a
definable number yet but as all the Dell PCs with the latest Windows have the
SupportAssist software all of them are open to attacks.
Since the aforementioned application doesn’t come
pre-installed the PCs bought without Windows in them are safe.
The software aids Dell automatic driver updates like
debugging and diagnostics.
Furthermore, debugging tools happen to have clear access to device’s
systems, so when hackers attack, they gain full control of the system itself.
The hackers first try to get the victim to access a malicious
web page and later trick them into downloading SupportAssist.
Henceforth the malware starts to run on the system with all
the administrative privileges gained by default.
When the victims are on public Wi-Fi or large enterprise
networks that’s when they are the most vulnerable to such an attack.
Then on the attacker would launch an Address Resolution
Protocol hoaxing attacks and providing hackers the access to legitimate IP
addresses within the network.
DNS attacks are also a strong possibility because of the
lack of security on the existing routers.
After a young security researcher alerted Dell about the
security flaw, the organization has been working on a patch.
Until then it would be the best choice to simply uninstall
the application from the device.
Hackers have already exploited this vulnerability and hacked
into a few internal devices of Dell owing it to the SupportAssist.
Per sources, a patch has already been released for the issue
which is the version 3.2.0.90 of the SupportAssist application.